With World Book Day close on the horizon and fancy dress costumes being hurriedly stitched together, we thought we’d take a little time to look back over the history of World Book Day and the importance of promoting reading in schools. Now in its 21st year, World Book Day has become a household name, and for very good reason!

Here are ten things you may not know about World Book Day:

1. The celebration of WBD officially began in 1995 under the name ‘World Book and Copyright Day’, organised by UNESCO to promote reading, publishing and copyright.

Since then, World Book Day as we know it has exploded in popularity and is now widely recognised in over 100 countries around the world! 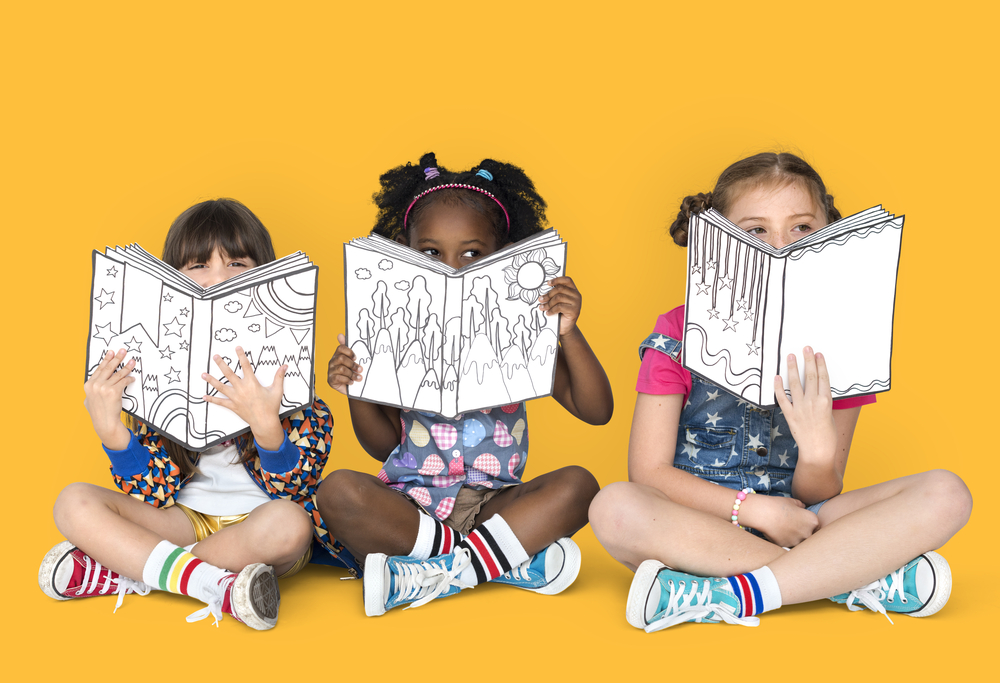 2. Celebrations include everything from dressing up as your favourite book character to volunteering in schools to taking part in one-off drama classes.

WBD is naturally bursting with fun activities and games, but promoting the benefits of reading to school children still sits firmly at the heart of this important day!

3. Celebrations vary from country to country.

In Spain, a two-day ‘readathon’ takes place and the Miguel de Cervantes Prize (one of the most generous literary prizes in the world with a prize fund of €125,000) is awarded to an exceptional author from any Spanish-speaking country. On the other side of the pond in the state of Maryland in the United States, an annual Day of the Book Festival is held to bring the community together in celebrating reading. 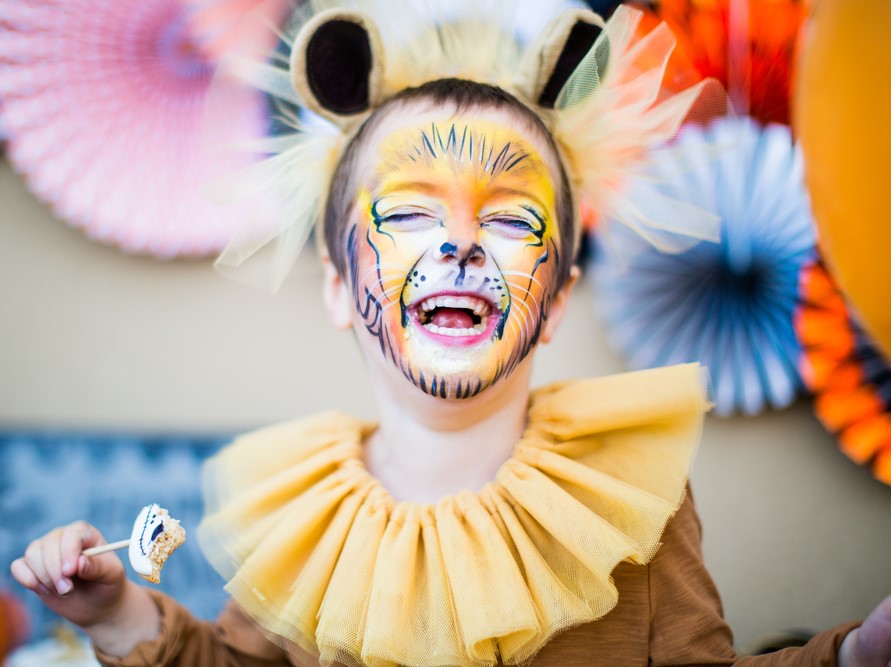 4. Fancy dress has arguably become the most popular and   well-loved tradition

Does this one really need any explanation? Who doesn’t love dressing up as their favourite book character!?

5. The UK and Ireland will celebrate World Book Day on March 1st this year but the global celebrations usually take place on April 23.

It is believed that the 23rd of April was originally acknowledged as a ‘book celebration day’ as far back as 1923 by Catalonian booksellers wishing to honour the anniversary of Miguel de Cervantes’ death (author of Don Quixote). The 23rd is also William Shakespeare’s birthday!

6. The UK date was changed to the first Thursday of March to factor in Easter school holidays and St George’s Day. 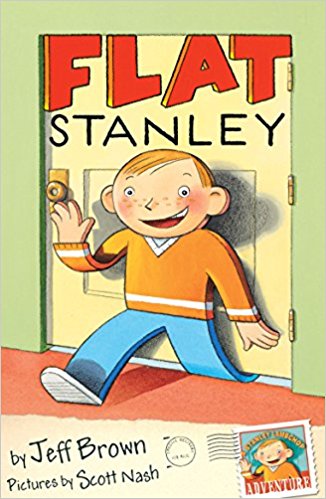 7. It is believe that Prime Minister Tony Blair first kicked off WBD in 1998 as a way of combating falling reading and writing levels in schools.

In the process, Blair revealed his own literary inspirations (a biography of Trotsky and a children’s book called Flat Stanley).

8. 2007 saw the 10th anniversary of World Book Day. To honor the milestone, 10 new £1 books were published (previously only 6 were published each year).

9. Famous authors have contributed to the growing list of £1 books with the likes of David Walliams and Jacqueline Wilson making the list in 2017.

World Book Day is an important and necessary celebration of reading. Countless studies have proved time and time again that people still prefer print books over digital books (including parents), and the growing popularity of World Book Day only serves to confirm this.

How will you be celebrating World Book Day in your local community?