International Women’s Day is close on the horizon and there’s a little bit of a buzz in the Print On Demand Worldwide office! This important day acknowledges and celebrates the hard work, the sacrifices, and the sheer grit and determination of women who have fought to make the world a better and fairer place. Rock on, sisters!

It goes without saying that we fully support gender parity and equality in the workplace. We really wouldn’t be where we are today with the help of so many brilliant women along the way. So here’s a toast to you, for joining us on this journey, for contributing to the success of PODWW, and for always bringing new ideas to the table.

Women are still unrecognised and underappreciated in many areas and sectors, but we’re pleased to have seen such a huge surge of talented women in print and publishing over the past few years. We’ve decided to look a few of the women who have taken the publishing world by storm and what their achievements mean to the future of the industry!

When thinking about self-publishing and the huge success it can have for independent authors, the first name that should come to mind is Amanda Hocking. Back in 2010, Hocking made a last-ditch attempt to raise money for an upcoming Muppets convention by uploading her unpublished novels to various digital e-book sites.

After years of countless rejection letters from literary agents, Hocking’s paranormal fiction began to get the attention it deserved, and in just six short months, Hocking had sold a whopping 150,000 copies of her books. By March 2011, over a million copies had been sold. The rest is history. 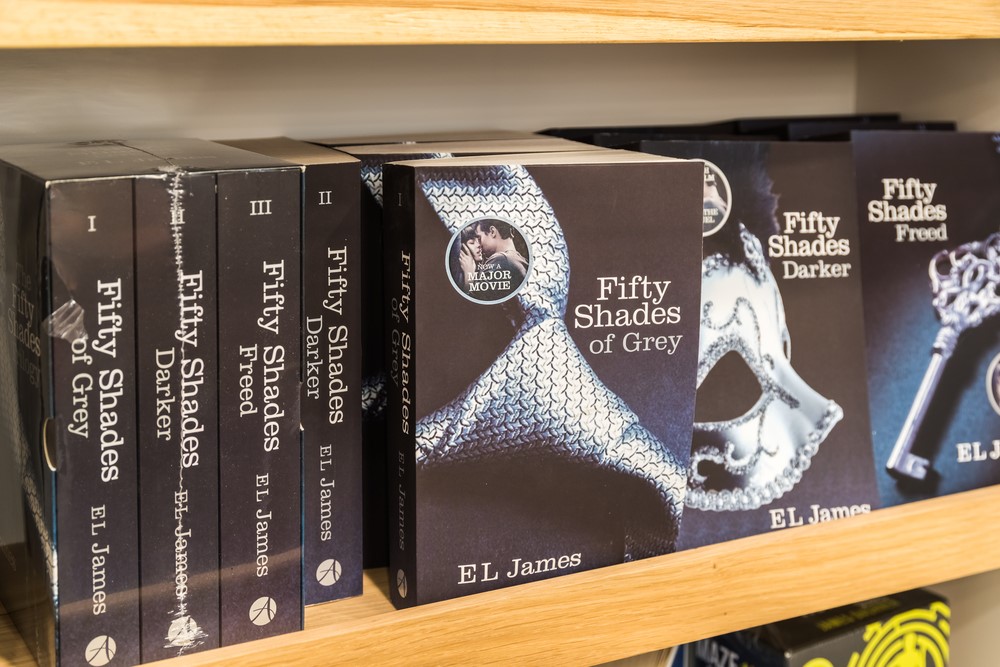 Now a household name, and rightly so, E.J. James is best known for a wildly successful Fifty Shades series. This journey to success begins with James writing Twilight fan-fiction in her spare time and ends in her being named one of “The World’s 100 Most Influential People” by Time magazine in 2012.

James’ impressive and rapid climb to success has proved to the world that with the right passion, determination, and literacy know-how, you can turn your fan-fiction into one of the fastest selling books of all time and a movie deal worth millions. 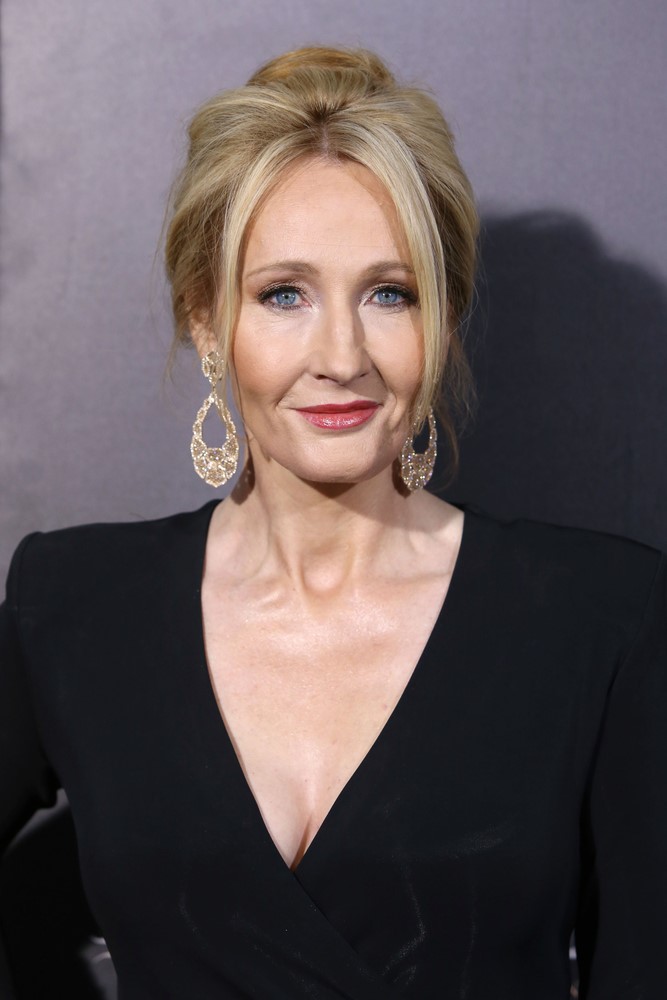 J.K. Rowling has captured the hearts of millions around the world with the wonder that is   the Harry Potter series. Nobody could have known the massive impact this little wizard   would have on us all, but 8 blockbuster movies later, here we are. J.K. Rowling came out   of nowhere and whipped the literary world into a frenzy – and we couldn’t be more   grateful for it.

As the story goes, Rowling began creating the world of Harry Potter back when she was   an unemployed, single mother. The idea came about when she was travelling from   Manchester to London Kings Cross via train, and the first initial notes were made on   random scraps of paper. The manuscript was rejected time and time again, but,   eventually, small publisher Bloomsbury decided to give the book a chance (only after   encouraging Rowling to publish under a gender-neutral name instead of her real name,  Joanne Rowling).

We all know what happens next: Harry Potter becomes a global phenomenon and J.K.   Rowling goes on to prove herself a master of storytelling. It’s a heartwarming story that we never get tired of hearing, and one which again proves the power of perseverance and imagination.

These three women have all had different paths to success, but they do have one thing in common: they believed in themselves and they believed in their work. Their stories inspire us because they are a reminder of what women can achieve when given the right tools and support. Now that’s something worth celebrating today, don’t you think?

Which female inspirations will you be celebrating for International Women’s Day? Let us know in the comments below!